The qCell Identity service is designed to:

The study is carried out using microsatellite markers. The combination of nine microsatellites produces a genetic profile with a probability of coincidence by chance of 1 in 2.92 × 10^9.

The authentication of cell lines is a clear and important requirement for researchers. It is estimated that between 15 and 20% of the cells used in biomedical research are poorly identified and/or cross-contaminated [1]. Despite this, very few researchers verify the identity of their cell lines. These phenomena can explain non-reproducible and inconsistent results, can seriously affect the quality of scientific publications (becoming a reason for retraction of articles!), represent a potential risk to health and, above all, the most immediate effect is an important waste of your time and money. Aware of these dangers, for some time now, some of the most impacting journals such as Clinical Cancer Research or Nature, require information on the identification of the cell lines used in the studies before their publication.

When is it necessary to test the cells?

The result of the study consists of a profile of the size of the alleles for the nine microsatellites analyzed. Public data bases are used to compare this profile with the profiles of the cell lines deposited and distributed by the main banks of cell lines (DSMZ, ATCC, ECCAC …), which allows the identification of the cell lines provided by the client.

Given the inherent instability of microsatellites, it is likely that with subcultures the pattern varies slightly, so it is advisable to test the cells periodically to detect this phenomenon.
This is how it works: simple and fast !!! 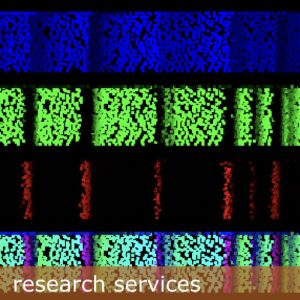 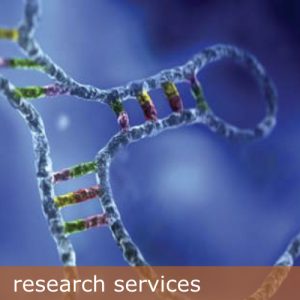 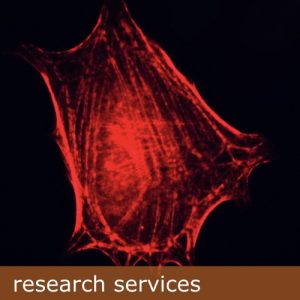 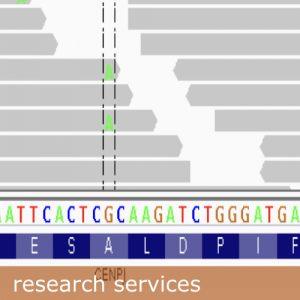 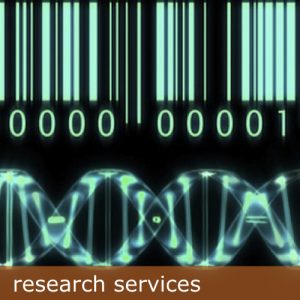 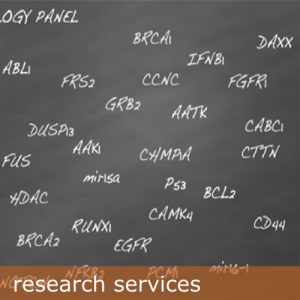